In Collaboration with @Braveheart596! 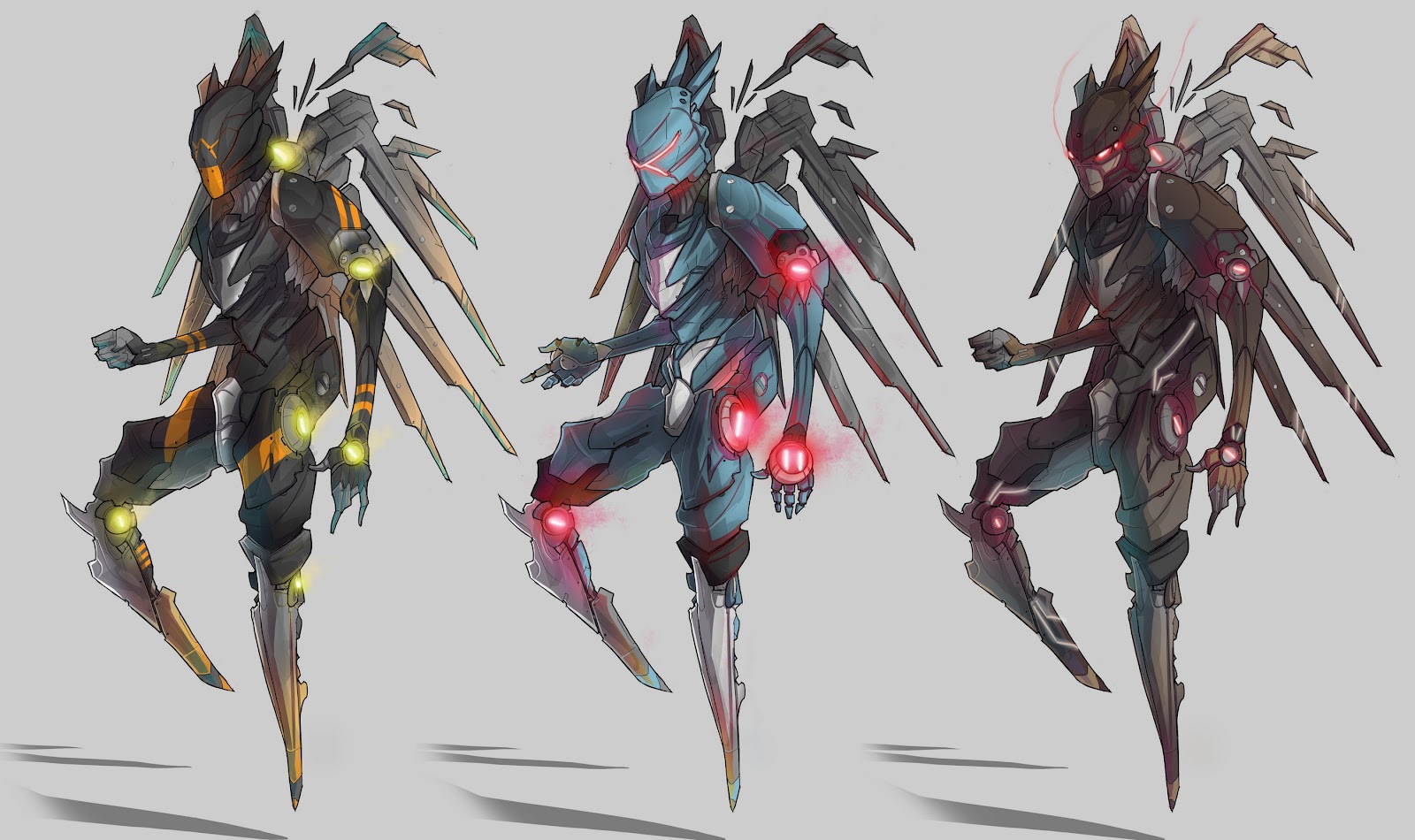 Mech Variations by BrotherBaston on DeviantArt1600×950

All the logos for the abilities were found on this website. https://game-icons.net/

The logo for the Ruby Ability is a screenshot from the actual game.

This is the newest addition to The Flock all! I hope you all enjoyed reading this one. Special thanks to @Braveheart596 for the ideas and help given!

It was a pleasure to work with jado…Love all of your concepts jado!

Like the concept of the gold, and rounds penetrating shields of heroes with low health, nice work!

Is she the lost little sister of Wasp?

Great work Jado and Braveheart. I love the creativity behind this one. So well thought out and looking fantastic in terms of design.

Need a transformer for the game

Is galantes rocket turret mode not enough for you?