What are you doing in my forest?

Bronze: Siege Mode - puts himself in a defensive position increasing by X his armor and by X his maximum health.
It also increases the amount of ammunition of the weapon to 200 and absorbs all the recoil of the weapon to increase its accuracy, but increese the reload speed by 0.2 every 5 levels.

Silver: What A Nice Castle - Shoot a volley of 5 grenades at all enemies at random points in their camp.
The grenades explode on impact or after 1sec and each of them causes X elemental damage.
With [Siege Mode] active, the weapon will fire a burst of 5 grenades for 3sec that will cause less damage but will break down enemy defenses more easily.

Gold: Recycle Bullets - sometimes the hero can recycle enemy bullets reducing their damage by 50% and automatically adding them to his magazine.

Platinum: Obsessive Compulsive Repairer - during the battle, the hero will slowly repair the allies’ covers.

Appearance: is an old man of great stature.
He has a long whitish lumberjack beard covering his mouth, his left eye is brown while the right one has a deep scar and is white.
he wears a heavy segmental armor that covers the chest, shoulders, legs and arms

His Weapon: the “Leaf Cutter”.
Is a large handmade MMG derived from an old chainsaw.
It has a high rate of fire and a lot of ammunition, the accuracy is very poor and pretty fast to reload.
With [Siege Mode] active, the accuracy and the ammunition increases a lot, but the reloading time increases.

Rare Skin: Lumberjack
maintains the same physical appearance but younger.
The beard is redder and a bit shorter, the eyes are the same, but the scar is redder.
He wears a blue shirt, braces, a lumberjack vest, work pants and shoes and a black wool hat. 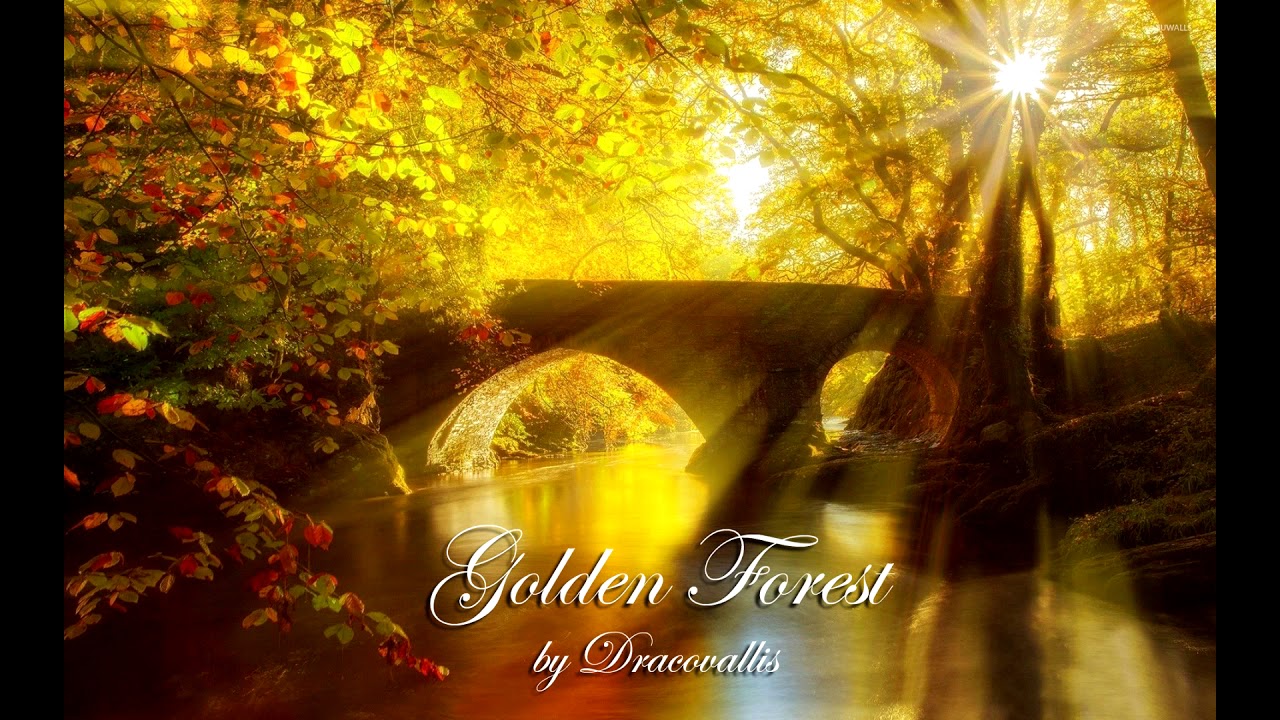 This is pretty cool. Nice job.