“They’ve stood on their feet for far too long. Time for Kurtz to rise again.”

The war fog hung over the ground, troops crouched over as they ran through. UAF; clad in green, made a secret assault on the fortress which Kurtz had taken over. As they commenced their assault, something awful began to happen.

Soldiers, one by one, began to fall, struck with death. The shots coming from somewhere deep in the fog rang loud and clear. But, before they knew what had happened, a hailstorm of powerful bullets fell upon the UAF squadron, dealing far more damage then they usually do. The hell drove them back, ensuring the fortress remained in Kurtz’s hands.

Eric D’Jinn, a brilliant munitions expert, and crackshot sniper, was stationed at the fortress. His powerful M1SM Garand, modified to take upgraded rounds, struck a certain terror upon those troops, a fear which stuck with them for months.

Swept up by the revolution that Kurtz initiated, D’Jinn fought many battles with the KLG, exposing the “traitors” and “cowards” who warred against the General. After several years of being a corporal in KLG’s riflemen squads, D’Jinn was promoted to Gunnery Sniper Sergeant, Kurtz recognizing his markmanship.

After further successes with his bullets and keen aim, D’Jinn was give free reign to operate within the KLG Black Ops. Working with Caine, D’Jinn (callsign Raider), now ensures that not only his allies are best equipped to take care of the enemy, but that his own weaponry is sufficient to dispatch mettlesome intruders efficiently.

An expert with bullets, Raider enables his allies to more effectively gun down the enemy, boosting their basic attacks in fearsome and unexpected ways.

[Breathe Easy] cannot activate more than once per 3 seconds.

Ruby – Supported – A skilled Support Hero can’t help their team if they’re down for the count. This hero gains a x Armor bonus and a 30% increased chance to Dodge. 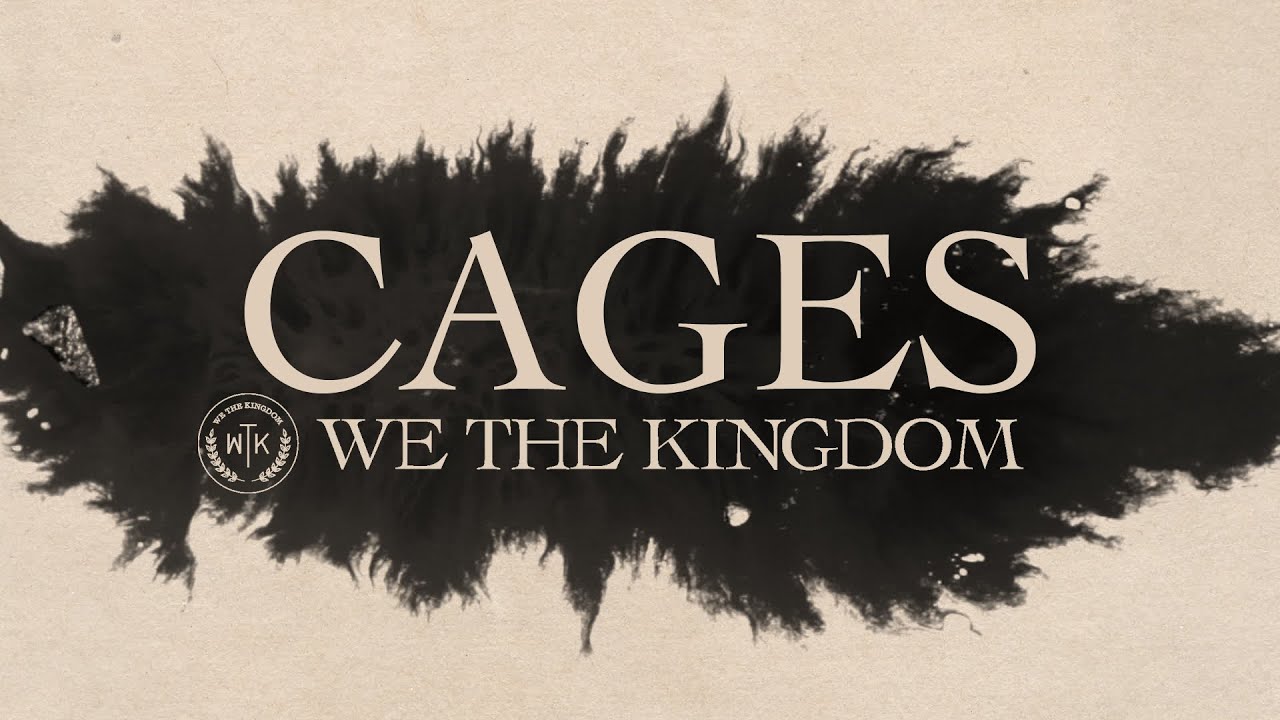 And we’re back!! Been a while, but having a hero boost critical damage for the whole team sounds like an apt idea! Let me know what you think by dropping a like and comment!

I really like the idea of someone who empowers there team this much. 30% crit damage would go very well with a select group of heroes. Very well thought out, and pleasing to look at and read! Keep it up!

Thanks @J_A_D_O ! Practically it might be a bit too much, so I’m open to lowering either the % down to 20, or the time to 4 seconds. Depending, but how would I know what works and what doesn’t lol.

@Vintermyst this great broo
After a long absence from the arena of creativity,you returns again!