The human mind is as fascinating as it is deplorable.

Support - Disruptor - Mind Manipulator
A neurologist fascinated by universal thought.
Can stun his targets by giving them a terrifying as well as mild moment.

Bronze: Unconscious - opens the valves by releasing a nerve gas that expands into the air.
The gas can disorient, stun or root anyone who comes into contact.
Suffering damage, the hero will leak more gas by making it concentrate and allowing the malus to prolong their effects.

Silver: Universal Knowledge - the hero enters a state of trance that prevents him from moving, attacking and suffering any kind of damage from enemies for 10sec.
When he exits the trance state, the hero will have a 10% chance to eliminate all allied heroes and enemies in the field.

Gold: Chemical Hunger - any hero affected by the hero’s gas when it goes undercover has a 10% chance of recovering X health plus X over time for 3sec.

Platinum: Neurological Benefactor - increases by 50% the values, probabilities and duration of all allied active skills for the first use.

Appearance: is a seemingly very young man.
He has dark skin, black but gray hair on the sides and a very slight grace.
He has cybernetic grafts on his forehead and cyber eyes.
he wears a simple paramedic outfit with a cape that covers but opens up on the legs leaving the camouflage pants and black boots visible.

His Weapon: “Neurysm” is a super compact semi-automatic rifle.
It has a low rate of fire, not very accurate, lots of ammunition and a very slow reload. 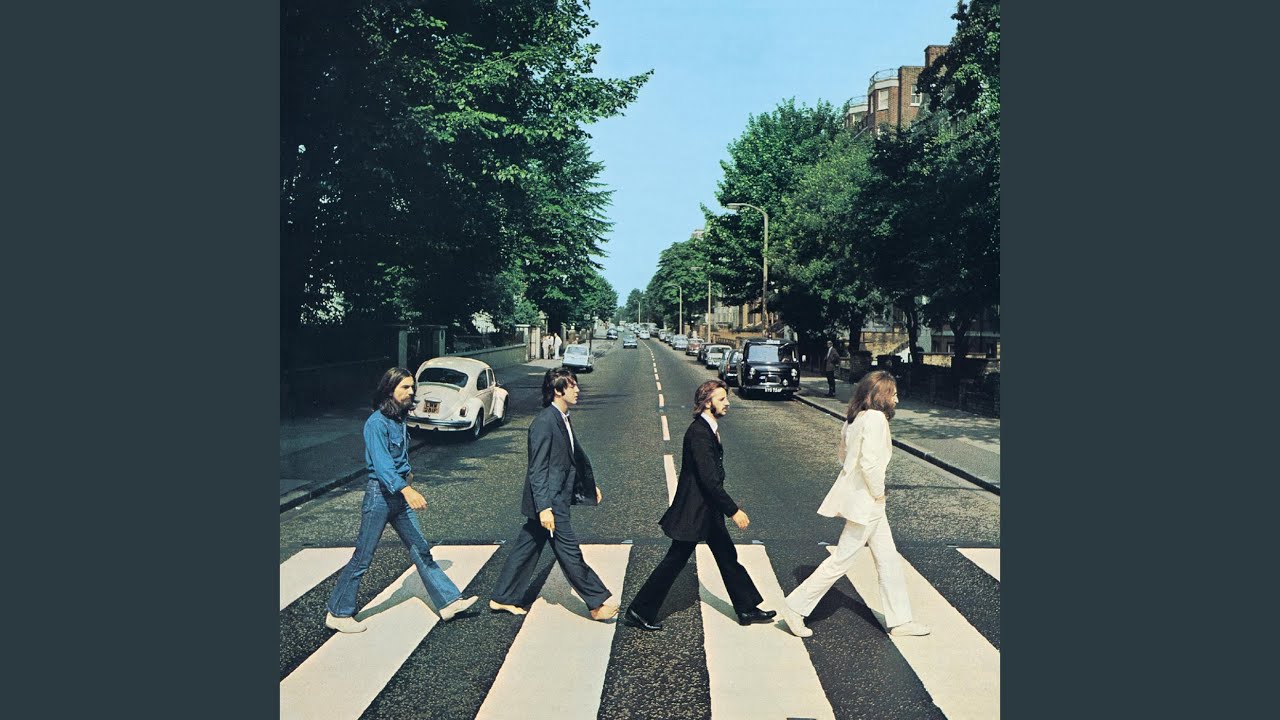 don’t ask me what I did because I don’t even know.

… a hero with a 10% chance to just kill everything on the map. He’ll either be a god or so heavily nerfed he can’t do anything.