Defining it as a “single being” is extremely reductive.
- random person.

Bronze: Nano Destroyers - the hero releases a swarm of nanobots that swarms all enemies, covers and generated troops.
Enemies will suffer from heavy armor reduction, movement speed, slow regression of skill energy and a high chance of failing to recharge the weapon.
Generate troops and covers will suffer constant damage until their destruction.

Silver: Nano Protector - the hero releases some of his nanobots into the allied field.
Allies will be protected by the hero’s nanobots, increasing their speed of movement and a small chance to instantly recharge their weapons.

Gold: Critical self-repair action - when the hero is below 30%, [Nano destroyer] or [Nano Protector] are active, he will begin a self-repair process that will consume the armor of a nearby ally, the health of a nearby turret/drone or the health of his own cover to recover health for himself up to 60% or for 12sec.

Platinum: Useful Even When Dead - When the hero suffers or causes damage, small amounts of nanobots will attack allies and enemies giving small Buff or Debuff.
If the endoskeleton is destroyed, all nanobots will disperse through the field giving huge buff or debuff of various kinds.

Appearance: the hero has three aspects.
The basic appearance, the single nanobot, is a small sphere of a mysterious ultra-light alloy with 3 rhomboid-shaped fins.
The secondary aspect, the endoskeleton, is similar to an animatron, but with fewer parts and much simpler.
The tertiary aspect, the complete one, is of a completely tar black body, always moving and with two bright red eyes.

His Weapon: the “Nano Cannon”.
is not a weapon in itself but a direct extension of the body formed by the nanobots themselves.
It fires projectiles made from scrap metal fused and compacted together.
It has a low rate of fire, 1 bullet, fast reload, good accuracy and medium damage. 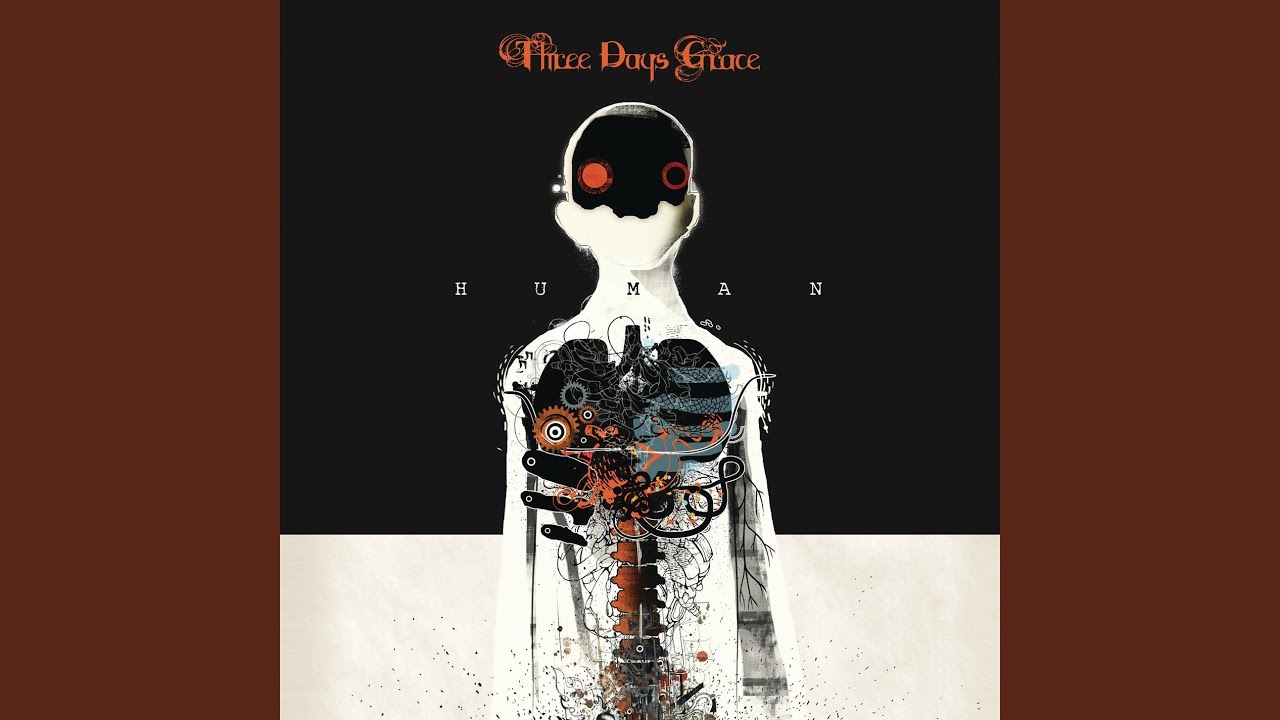 Great idea. Good design. Could not imagine it being any better