I’m one of those peoples who takes their job very seriously.
Whether it’s from up close or far away, no one notices where I’m coming from.
But when they do…they’re already dead.

Infrared Sight
mounts an infrared scope on the weapon that reveals invisible enemies and increases the odds and critical damage, but reduces the weapon’s reload speed.

Silencer
mounts a silencer on the weapon increasing shooting accuracy, eliminating firing noise and flame hiding any visible icons on the weapon.

Grille Suit
This hero remains invisible for the duration of the match.

Bersagliere
Each successful hit increases the critical damage of the next bullet up to 50%.
If interrupted, stop for reloading or missing the target, there are 3sec. of time before losing the boost.

Appearance:
is a man of average height, tanned skin, short black hair with gray/white sideburns and sides, light gray beard with black goatee.
Has one crimson red eye, the other blind white with a line cutting through it.
He wears a full black tactical suit, a balaclava with a skull drawn on it, a hood that covers the sides of his face, and some sort of grille cape.

His Weapon: Springfield Smart Shot
is an old bolt-action sniper rifle modernized.
it is a very reliable weapon, very high damage, very high rate of fire, has little ammo and is tougher to reload, loading a 5 bullet stripper.
With the scope mounted it drastically reduces the speed of reloading, loading one bullet at a time. 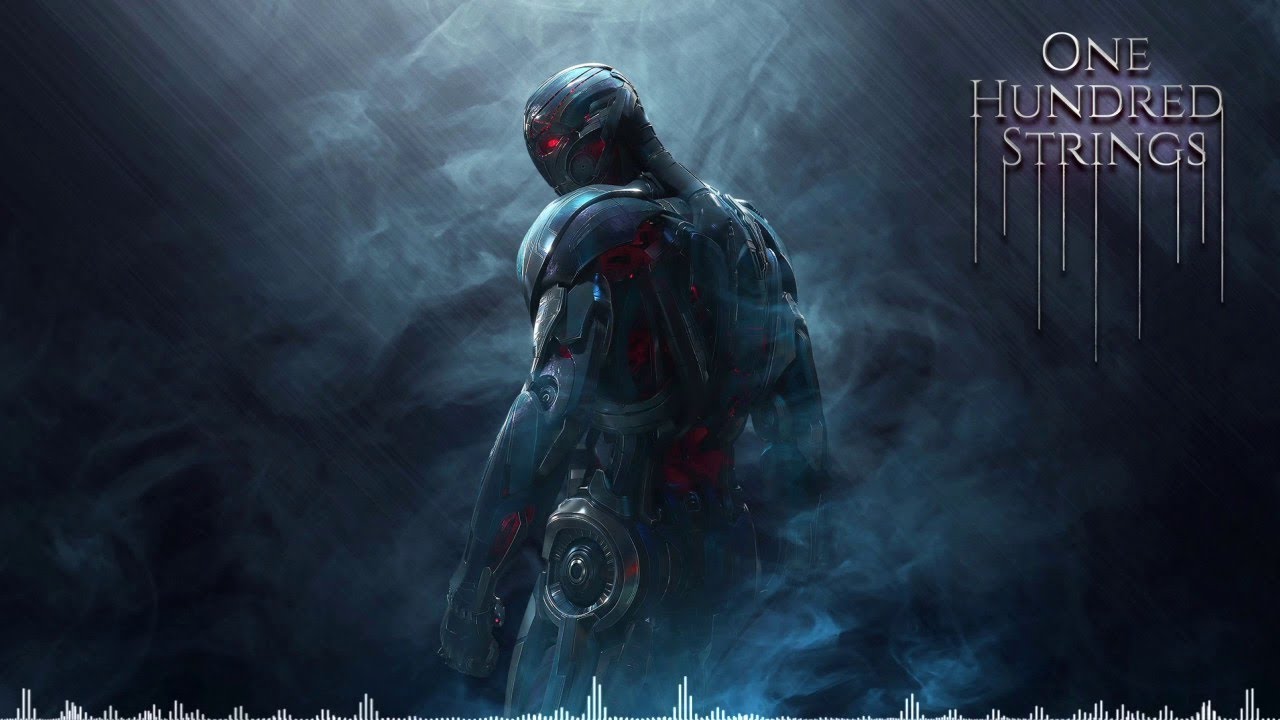 All icons are taken from around this forum

A true Italian to the end.

Music on point, got them skill icons, and it’s not too complicated. On point good sir.

I like it. These are some really creative idea’s. Though reading the stats/abilities and seeing he shoots 7 rounds per second? Darn!