Running won’t save you this time… 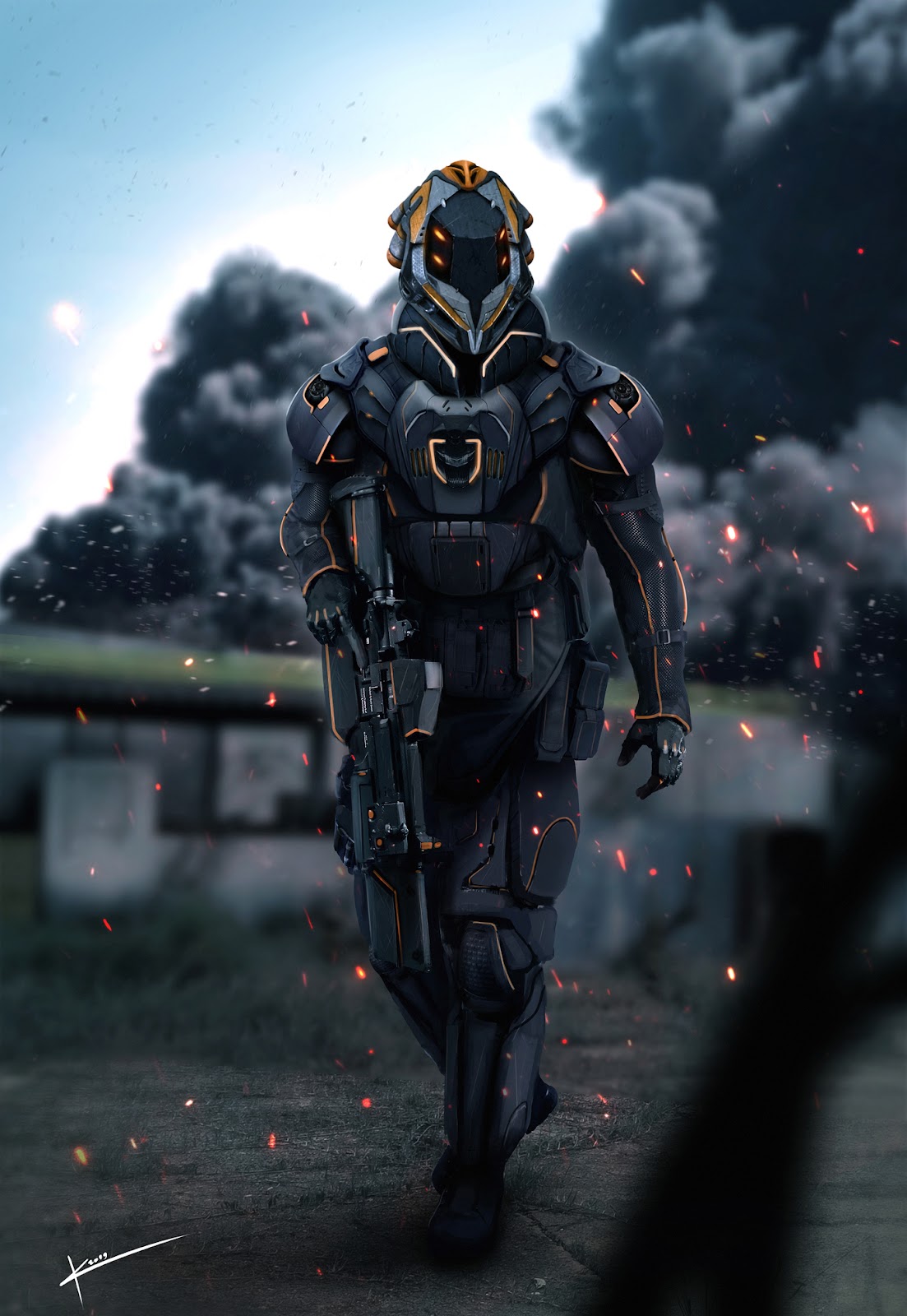 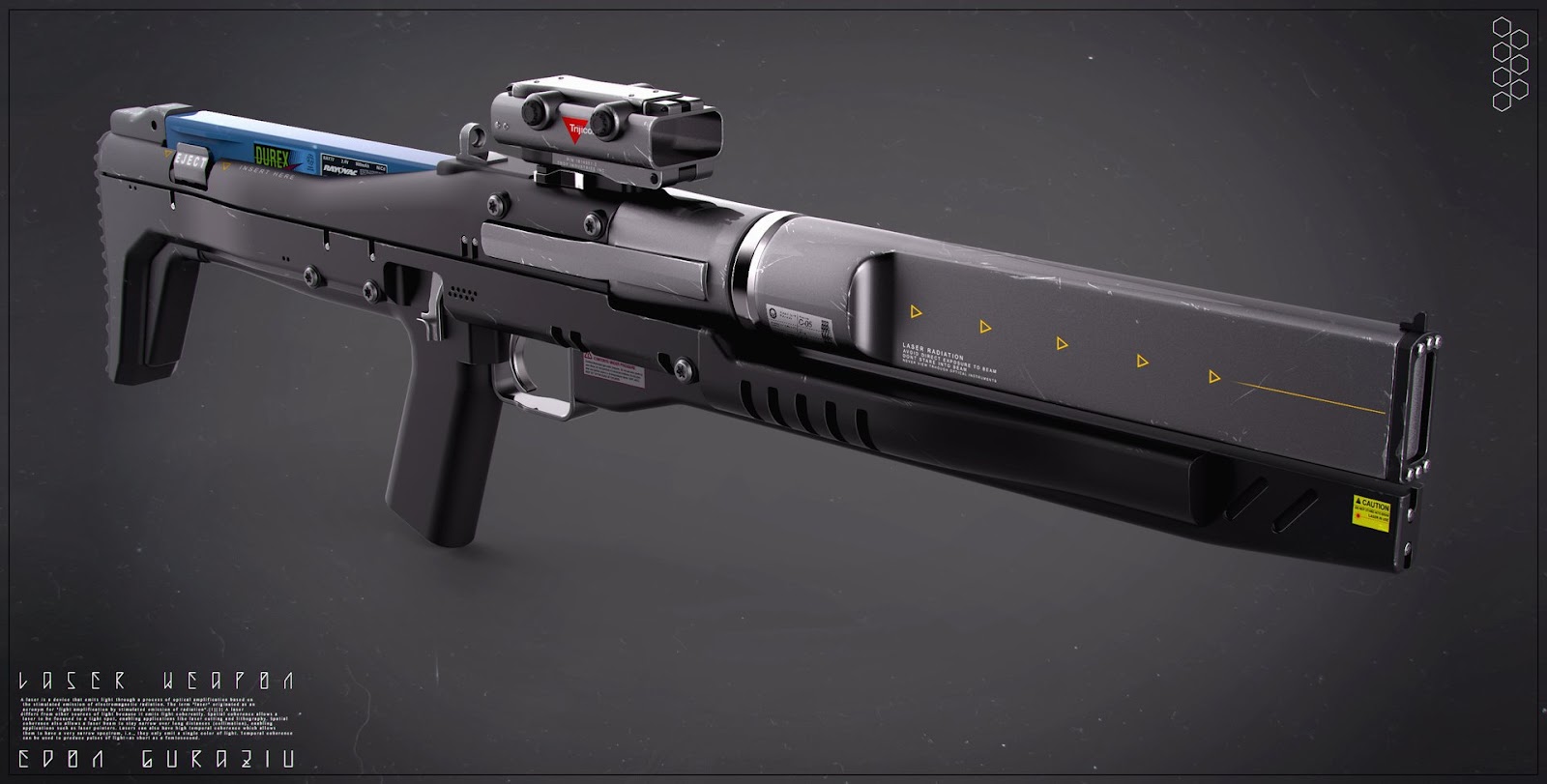 I hope you all enjoyed reading this concept. Any and all feedback is appreciated.

Amazing man, would be a great and balanced way to stop rollers, i do think you have a typo on your fire rate, not sure if it should shoot 75 rounds per second, but looks amazing​:heart:

If you look closely, there’s a decimal there.

I dig this one, we need more heroes that do stuff with cover.

I guess my concept ‘Atlas’ would be perfect then, wish we had our own version of the game with concepts, like an editing tool and whatever

They should start using concepts after hero 100, would be fun, great and pretty smart too!