I’m just like any storm. I release my power then move along.

• Storm was born on a stormy planet covered by water called Kamino. They do heronium experiments there.
• Storm was taken in by Wesson for heronium experimentation. They released a heronium fluid into his arm that supposedly gave him elemental powers.
• Storm trained himself to use his powers, starting off with simple energy in his arm to being able to create other elements such as fire and toxins. He now helps the UAF Airborne fight their battle against Kurtz and his lawgivers. 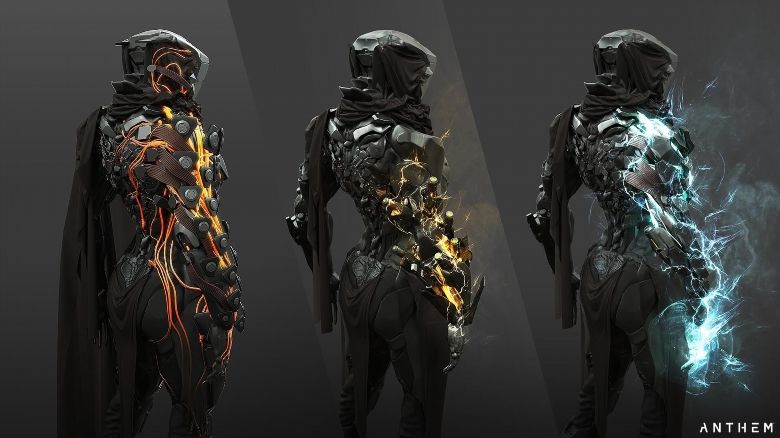 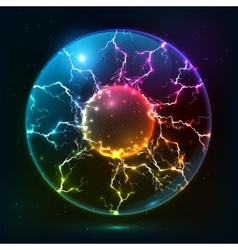 Silver: Ease - Emits a beam of healing to the lowest allied hero, recovering medium health per second for 12 seconds.

If the allied hero affected by this reaches full health, it converts the extra health into a damage buff that lasts the rest of the mission.

Gold: Ricochete - When using [Ease], it also emits a powerful laser beam that ricochets between 3 random enemies, dealing medium damage and stunning them for 2 seconds.

Platinum: Lightning Bolt - Emits a powerful [Lightning Bolt] onto the targeted enemy when using [Elemental], dealing high damage and stunning them for 3 seconds.

Is this the new official hero?

Lol I use planets from Star Wars cuz there’s so many, just makes more sense than saying they were born on Earth haha

Man, finally someone who appreciates anthem, maybe you could make one on all of the javelins

Dibs on making the colossus one.

Colos and interceptor my favorites, my collosus has 100 health lines

Mines not as impressive, but it is fully custom

Out of all the concepts, this one really stands out. Having an element switching hero would be very handy for a dps slugger. I’m curious to hear how the bronze upgrades, maybe a small self-heal each time it’s used?

I probably should’ve included something like that in there lol. Since his other skill is healing, that would make sense

The only issue with that is people would just spam that skill since there’s technically no cooldown. Maybe there would also be some kinda debuff to it that would prevent people from doing that